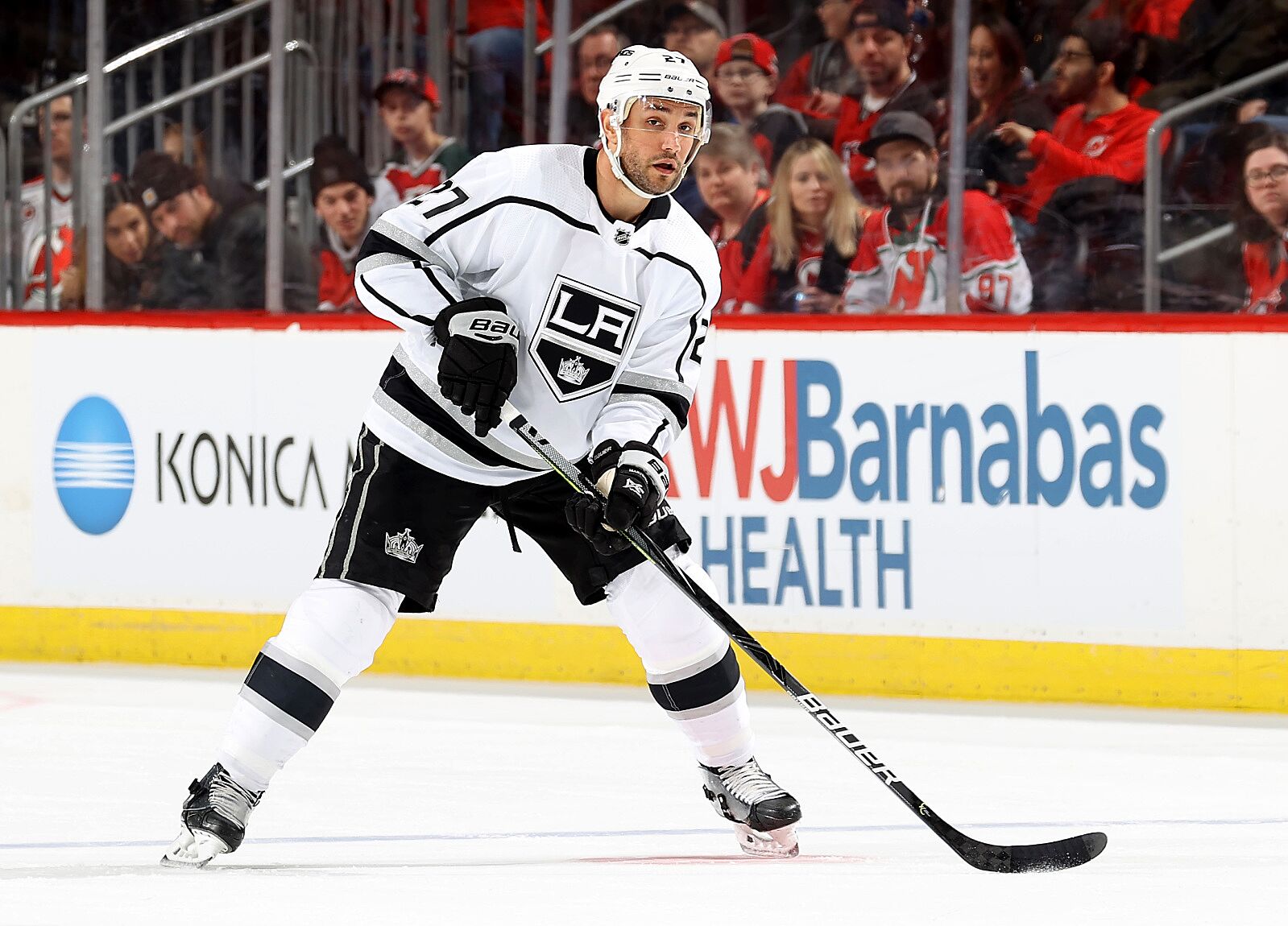 We’re rapidly approaching the NHL Trade Deadline and the Vegas Golden Knights will be buyers as they try to correct some roster flaws.

We’re 59 games into the 2019-20 regular season and the Vegas Golden Knights have yet to really unlock their potential.

They lurch from one end of the spectrum to the other and a plethora of bugaboos has them scrapping for a postseason berth in a bad Pacific Division.

This roster is also flawed and there is a lot of work to be done if the Golden Knights are to enjoy a deep postseason run.

It is just as well then that the Trade Deadline is in sight and it will give General Manager Kelly McCrimmon a chance to bolster this roster for both down the stretch and the playoffs.

Granted, McCrimmon will have to try and move some contracts off the books first with the Knights projected to have just under $3 million in cap space.

Given the amount of needs that this team possesses, the Golden Knights will have to be both calculated and clever at the Trade Deadline in order to acquire the pieces they need.

That means the likes of Ryan Reaves, Cody Eakin and Nick Holden could all be on the trading block,  while someone in the ilk of Brandon Pirri could also be moved in order to free up some cap space.

Whichever way you slice it, though, the Vegas Golden Knights will have their work cut out for them when it comes to rectifying some of their biggest roster flaws, and we mapped out their three biggest areas of need.

Next: 1. Top Four Defenseman
Next1 of 4Prev post
Use your ← → (arrows) to browse
Load Comments
Event Tickets
Powered by StubHub
Top Stories