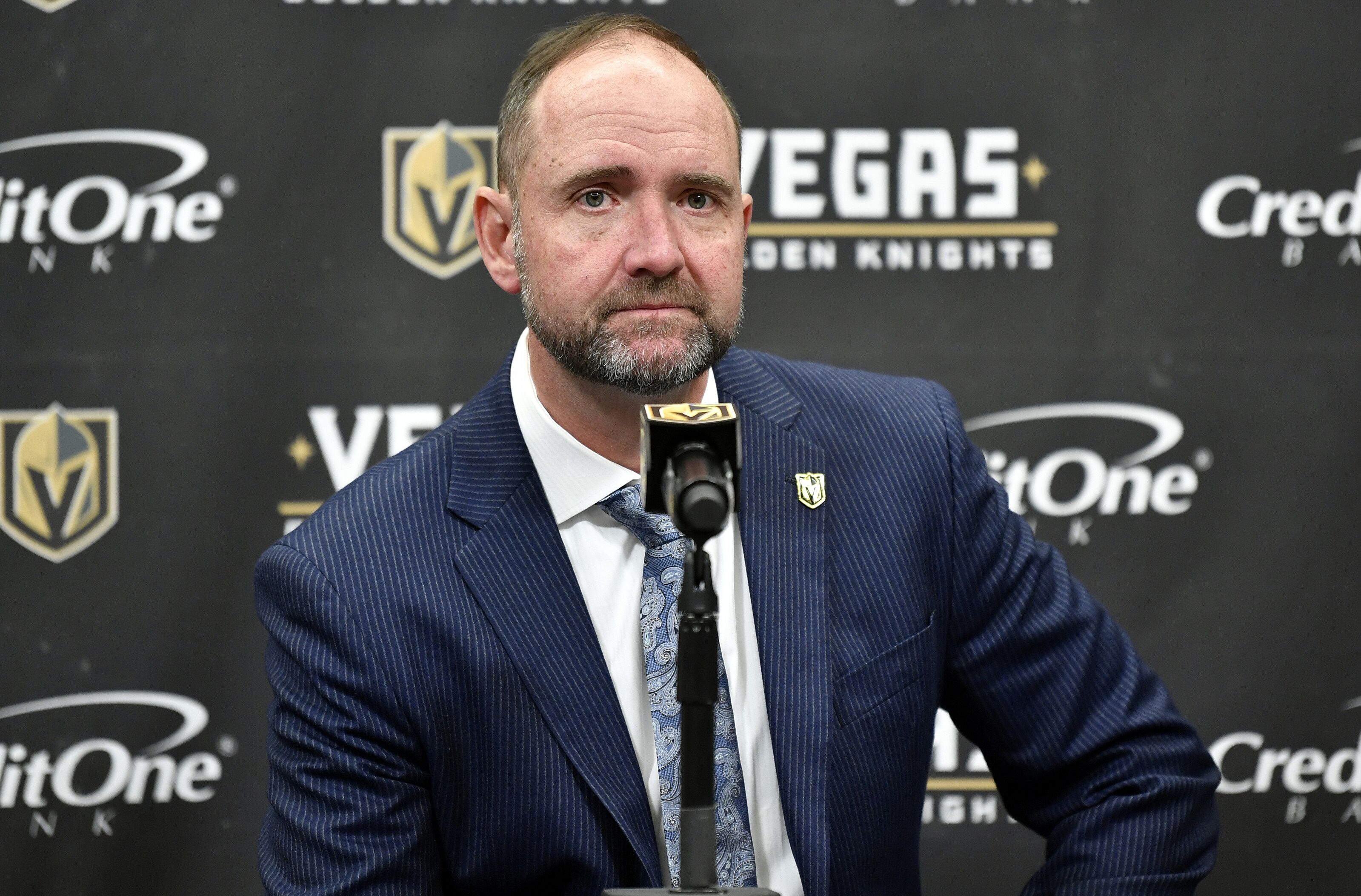 Peter DeBoer has now got his feet under the table with the Vegas Golden Knights, but there is a lot of work still to be done.

After replacing Gerard Gallant as Head Coach of the Vegas Golden Knights on Jan.15, DeBoer has a 4-3-2 record behind the bench.

While there have been some subtle improvements, the Knights have regressed yet again over the course of the last couple of games.

From blowing yet another lead in the 6-5 shootout loss to the Carolina Hurricanes, to showing no hustle or fight in the blowout loss to the Minnesota Wild on Tuesday, the Golden Knights are lurching from one disaster to the next.

They are playing without a real identity and they don’t look like the powerhouse we all thought they were prior to the start of the 2019-20 NHL regular season.

Despite ranking high in a number of metrics, the Golden Knights just aren’t reaping the rewards and there is enough of a sample size now to suggest that this team has problems.

From subpar goaltending to a lack of secondary scoring and a blueline that isn’t up to scratch, there are clear flaws on this roster.

How you fix them is a whole different story and that will be down to DeBoer and his coaching staff.

However, time is running out and there is a danger that the Knights could miss the postseason for the first time in franchise history if they don’t figure things out soon.

Furthermore, even if the Vegas Golden Knights do stamp their playoff ticket, they won’t last long if they carry on this current path.

So, on that note, we picked out the three bugaboos we think Peter DeBoer will have to fix if the Vegas Golden Knights are to achieve their ultimate goal of winning the Stanley Cup…

Next: 1. Fix the Penalty Kill
Next1 of 4Prev post
Use your ← → (arrows) to browse
Load Comments
Event Tickets
Powered by StubHub
Top Stories